The world is hungry for lithium. Geothermal energy could transform how it’s sourced 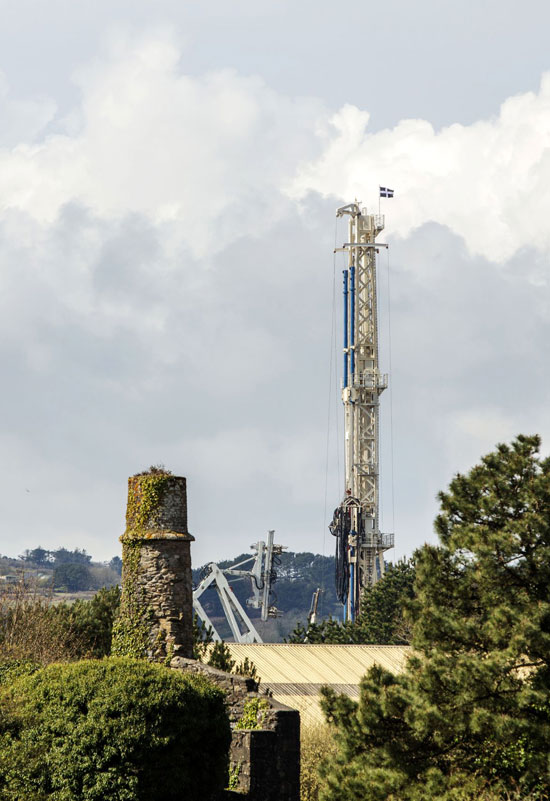 The United Downs project will shortly be moving forward to final testing (starting mid-July) and then later in the year (if the tests are positive), power plant construction. Now we are moving into this new phase, we’d like to thank the Delivery Partners that were involved in the project over the last three years. 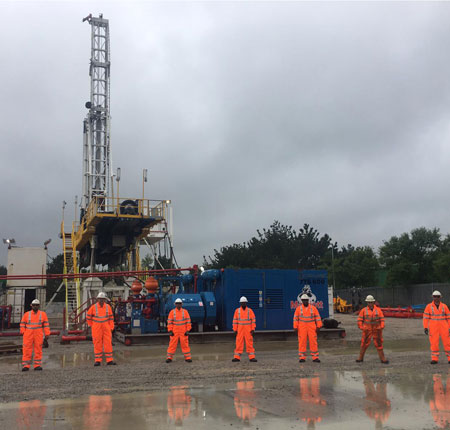 The final testing phase at the United Downs geothermal project should be starting in mid-July. The workover rig is now arriving at the site and will be assembled over the next month. Once the rig is in place, we will be running some wireline logging tests (including taking some rock samples from depths of up […]