Historically there has always been a need for hard drill bits to drill hard rock.

Enhanced Geothermal Systems (EGS), typically have granites as the main heat source and reservoir and can be a very challenging and abrasive geology to drill effectively in terms of bit longevity, bearing life and rate of penetration (ROP).

The oil and gas industry has always dominated the revenue steam for bit manufacturers in sedimentary formations. Advancements in Geothermal bit design have until recently been just minor adjustments on decades old designs with little improvement in design or drilling ability. More recently however, the industry is seeing not only more investment in geothermal drill bit technology, but new designs that are literally ground-breaking!

The transition certainly happened in mature and traditional drilling environments for the Oil and Gas industry, with many notable transferable technologies and skills, drill bit optimisation will take a lot of lessons learnt from them to utilise in the EGS wells and help to reduce the cost and make investment more rewarding.

There is also a wild card, Hybrid bits such as Bakers Hughes Kymera. This PDC and Roller cone design uses both the advantages of traditional roller cone bits and PDC’s and is revolutionary in design. Having ran all types of drill bits from a whole multitude of manufacturers – you generally get what you pay for, and drill bits make up a large portion of costs for a deep geothermal project.

My personal experience with Kymera was on two occasions, once in the North Sea, it broke all records in an interbedded Sandstone and siltstone which was extremely abrasive and damaging to PDC’s and secondly in Tanzania where it was not so successful compared to competitors PDC’s. Like all tools they need to be used in the right application to maximise the cost saving benefits and to balance investment in expensive drill bits if there is an economic case that they will outperform the current bit inventory – it’s simple, run a bit that can drill twice as fast and twice as long if it can save some significant rig time.

This approach was used on the GEL United Downs deep geothermal site with the addition of several 12.25’’ and 8.5’’ roller cone bits which had a positive impact on ROP, drill ability and longevity of bearings.

Drill bit choice and selections – a bit salesperson is a salesperson, so you need to have experience and confidence on your own analysis of drill bits – as a previous Directional Driller I often filled out our tally books with bit specs, dull gradings, meterage drilled, ROP’s and geology information to build up our own understanding and mental catalogue of bit performance. However, when it comes to grading a bit – everyone has a different opinion, and the last word is always rightly or wrongly with the Company Rep which is a topic all in its own right.

In summary I genuinely believe as EGS projects become more frequent in the UK and elsewhere, that PDC’s and other innovative bit designs will have a positive impact on reducing costs and maximising ROP – however, when it comes to roller cones and TCI – there is plenty of life in the old dog. 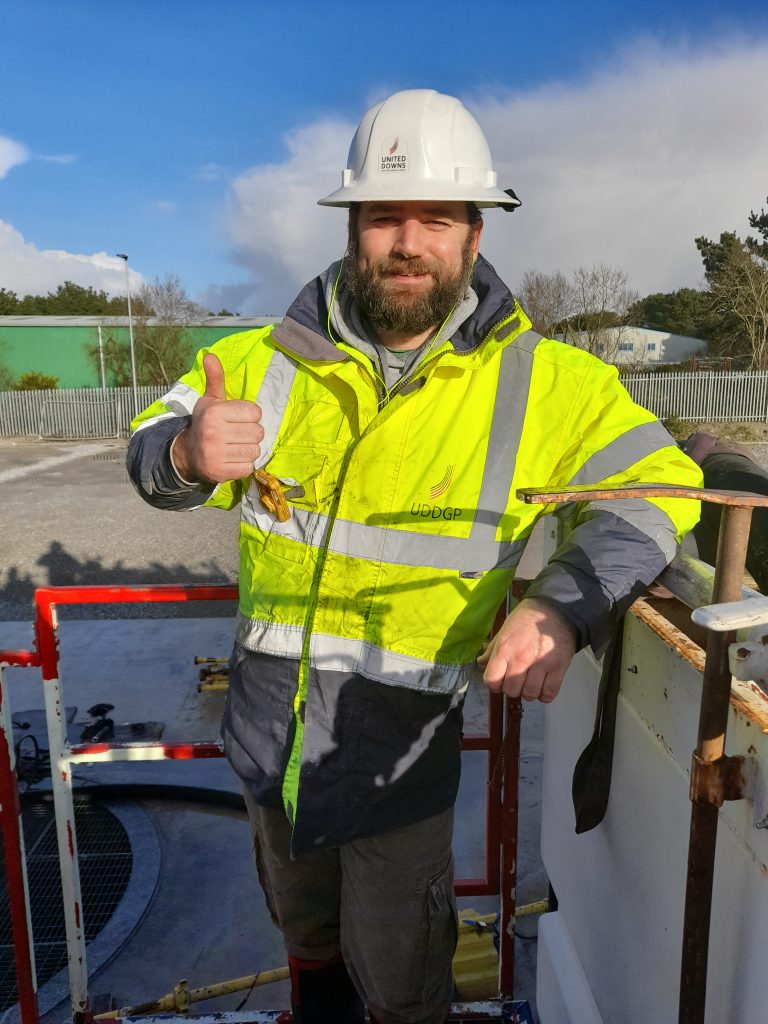